2006 by | This text may be archived and redistributed both in electronic form and in hard copy, provided that the author and journal are properly cited and no fee is charged for access.

On being invited to contribute to Estudios Irlandeses with a reflection on film and television output in the year gone past, I felt that, rather than authoring a single overview, it would be useful to invite colleagues in Ireland to contribute to such an enterprise, on topics chosen by them. Partly this had to do with a feeling that an e-journal for Irish Studies, with its wide and international accessibility, offers a very distinct kind of distribution mechanism which can function, at least in part, as a kind of barometer of current cultural activity for those living outside Ireland. But equally, the format of a ‘year in review’ offered the possibility of hearing from a range of emerging and established Irish film scholars in one place, reporting on films and subjects that caught their eye or chimed with their research. That said, it should be noted that contributors were invited to submit short pieces in an informal – or as informal as they wished – format.

The pieces that follow are not an exhaustive overview of audio-visual production in 2005 and I am especially regretful not to have been able to include essays on short film, low-budget and Irish-language productions.1 But they give a sense of current activity nonetheless, and in a number of instances go beyond textual analysis to offer views on contexts of production, reception and distribution. Such a balancing of content and context is particularly important in a discussion of the audio-visual sector since it is often considerations of development trends and demographics that are as influential in shaping a cinematic heritage as imaginative exertions.

If there is a theme running through the generally diverse essays it might be that Irish film (and increasingly, television), having developed so quickly and impressively in the aftermath of the reestablishment of the Film Board in 1993, seems temporarily uncertain of its purpose and direction. Many writers here note that Irish film is caught between the competing structures of a global and local market – attempting to please both – while also attempting to come to terms with the seismic political and social changes of Irish society over the past decade. In discussion of RTÉ drama series Pure Mule, I suggest that a successful resolution of these tensions might lie in the development of more television drama, with its quick ‘turn around’, lower production costs, a tolerance for more character-centred stories and a localized primary audience. The national broadcaster would appear to agree – after years of neglect – it commissioned a record 30 hours of drama in 2005. With the advent of digital projection (Ireland is set to become the first country to go entirely digital)2 the theatrical cinema market will, arguably, offer greater distribution possibilities to low-budget and independent films, increasing the likelihood of a more diverse choice for audiences and reinvigorating an artisan cinema. That remains to be seen. But no matter how accommodating the televisual marketplace, feature film production for theatrical release is still the ambition for many because of its scale, ambitions and potential audience. In the last months of 2005 several new feature productions were announced, in addition to a late year government gift of €1.5 million to the Film Board signalling a pick-up in momentum from what has been one of the least vigorous periods of production for a decade. The year in review has been therefore both one of disappointments and emerging possibilities. It is beyond the scope of this small enterprise to explore how such developments might be reflective of wider ripples in the global industry; faltering cinema audiences and a proliferation of TV outlets are not unique to Ireland. For now, though, there seems to be a discernable cooling of interest in prestigious adaptations and historical projects in favour of more contemporary subjects. For now the Irish film and television sector would seem to be negotiating the insecurities of adolescence. 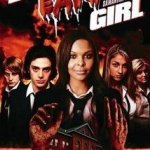 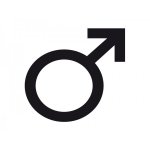 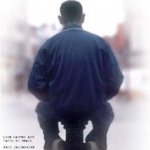 The Trouble With Sex 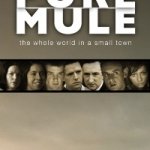 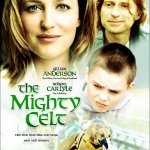 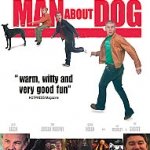 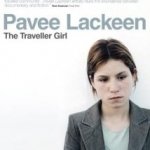 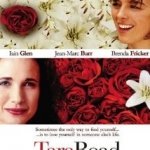