2008 by José Francisco Fernández-Sánchez | This text may be archived and redistributed both in electronic form and in hard copy, provided that the author and journal are properly cited and no fee is charged for access.

In his preface to Modern Irish Short Stories (London: Michael Joseph, 1981) Anthony Burgess wrote: “Any man, whatever his nationality, has a right to admire and to propagandize for Irish literature, but it helps if he possesses Irish blood or a mad capacity for empathizing with Ireland”. Although the gender exclusivity he assigns for the taste of things Irish would today be quite objectionable, I agree with Burgess’s opinion. Having no Irish blood in my ancestors as far as I know, mine must be the second case, and it is true that Ireland keeps appearing in many of the things one reads.

It rang true while reading the complete and brave study Los brigadistas de habla inglesa y la guerra civil española, by Antonio R. Celada, Manuel González de la Aleja and Daniel Pastor García (Salamanca: Almar, 2006), where they include a chapter on the “Connolly Column”. By the time the Irish Parliament passed a bill in February 1937 forbidding any citizen to go to the Spanish war, many Irish volunteers were already in Spain fighting against Fascism. Around 170 men joined the ranks of the International Brigades and were destined to the Lincoln Brigade (North-American) or to the Mac-Paps (Canadian). Amongst the Irish who came to help the legitimate Spanish government there were workers, unemployed and members of the Irish Communist Party, who mainly came from Dublin, Cork, Waterford and Belfast. As well as being led by ideals of justice and solidarity, many of them made the long and difficult journey to the south of Europe to make up for the support to Franco given by General Eoin O’Duffy. For them, O’Duffy’s particular crusade blemished Ireland’s name.

The Irish brigadists had a distinguished role in the Battle of Jarama and later in Brunete and Ebro. Around 30 per cent of the Irish contingent died at the front. Celada, González de la Aleja and Pastor García include in their book the short biographies of Charles Donnelly, poet, Thomas O’Brien, poet and playwright, and Frank Ryan, left-wing activist and charismatic leader of the main group of Irish brigadists.

By happy coincidence, I later had the opportunity to know more about Eoin O’Duffy whenLas brigadas internacionales de Franco, by Christopher Othen (Barcelona: Destino, 2007) came to my hands. Othen recounts the amazing story of this alcoholic general, admirer of Mussolini, who managed to gather a group of 700 volunteers, the Blueshirts Brigade, to “defend Spanish Catholics” but whose secret ambition was to return in triumph from the war and recover his lost influence in Ireland’s national politics (he had founded the National Corporate Party in 1934 with the intention of promoting a Fascist revolution in Ireland).

Most of the young men who accompanied O’Duffy hailed from the South West of Ireland and were driven by religious (the church in Ireland supported Franco’s revolt), and not political motives.  They constituted the 15th flag of the Spanish Foreign Legion, but had barely any experience of actual fighting during their time in Spain. After a brief and uninspiring contact with open fire, O’Duffy’s group of volunteers were destined to defensive and secure positions, where they grew restless and disillusioned with their leader. In June 1937 they were sent back to Ireland.

How many stories, I wonder, are still to be discovered which connect Ireland and Spain? I hope that the books reviewed below (you guys have worked hard this year, I must say) may foster fruitful research on bright and dark areas of our common history. This is what happens after reading good books. One feels fortified for whatever trials   may come one’s way in the form of printed letters.

PS-1. A fellow-researcher’s complaint: Why must many young scholars pay a “subsidy” to certain publishing houses to get their books published? Is it not enough that they have spent many hours of their youth locked in libraries working hard on their first publication?

PS-2. A reviewer’s complaint: Why do not scholarly books published in Spain have a glossary of authors and topics in alphabetical order in the final pages? It does really help the work of consultation and it does not take much trouble to make. You have already written the book, which is the difficult part. 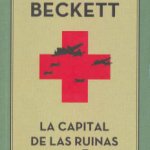 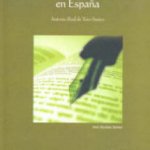 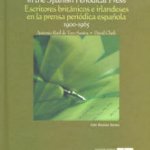 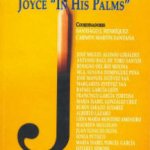 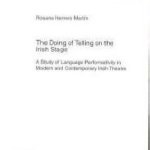 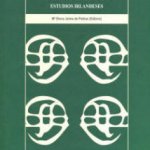 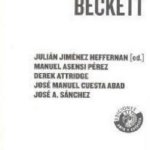 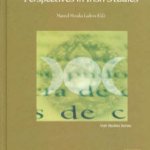 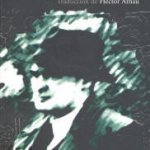 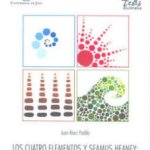 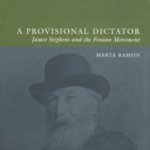 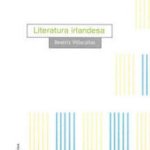 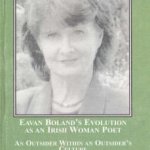 Eavan Boland’s Evolution as an Irish Woman Poet. An Outsider Within an Outsider’s Culture
Issue 3, The Year in Review