2015 by Ruth Barton | This text may be archived and redistributed both in electronic form and in hard copy, provided that the author and journal are properly cited and no fee is charged for access.

Welcome to the new “Irish Film and Media Studies Publications” section of Estudios Irlandeses! This section has been inaugurated as a response to the proliferation of new publications in this area. As you will see, certain of the books are dedicated specifically to the discussion of Film and Media, while others have been included by virtue of a substantial interest in those topics.

This interdisciplinarity is a reflection of Film and Media’s increasing absorption into third level teaching and student learning. In my university, for example, we are collaborating with subjects as far removed from our own as Physics and Medicine to teach their students the basics of communicating with each other and the public through making and showing films. Film and Media are well established in Departments of English and Language Departments world-wide and in specific “Studies” departments, in our case within Irish Studies. Historians are moving beyond berating films for “getting it wrong” towards a more nuanced approach that rightly sees films as repositories of socio-cultural values.

Irish cinema has tended to be read this way too – as reflecting and reflecting on national and social concerns. Irish Media Studies is newer but often studied for the same reasons. However, as several of the reviews in this section reflect, a vocal cohort of newer scholars is agitating for a more theoretically informed approach to both disciplines and this, in turn, should attract a wider interest group to their study. As Irish Film and Media studies develop, then we can look forward to an even greater diversity of writings in the area, from the historical, to the social, to the theoretical. Lucky the Reader when all these come together.

A word of warning is rightly sounded by Gerry White, whose review is a reminder of just how hard it is to view many of the key productions discussed in these various publications. This is indeed a concern and one hopes that more will be done in the future to ensure that global audiences and students can access Irish Film and Media products as easily as they can Hollywood and American film, TV, Old and New Media.

Finally, this section is intended to complement the excellent work of Roddy Flynn and Tony Tracy in compiling and editing the annual Estudios Irlandeses review of Irish Film and TV. I look forward already to a new round of publications for 2016, to new voices, and to new critical and historical writings on Irish Film and Media. 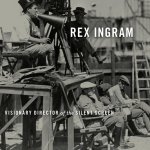 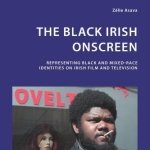 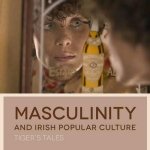 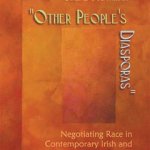 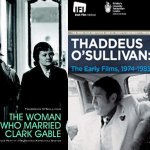