2016 by Ruth Barton | This text may be archived and redistributed both in electronic form and in hard copy, provided that the author and journal are properly cited and no fee is charged for access.

Another year, another four substantial contributions to scholarship on Irish cinema. As Lance Pettit notes in his review of Ireland and Cinema: Culture and Contexts, it has also been a time of official retirements, notably those of Martin McLoone and Kevin Rockett. And, to plug a local event, both those luminaries of Irish film studies, as well as many other names from the discipline, will be attending and contributing to Trinity College’s ‘Irish Cinema: The National and the International’ symposium for Kevin Rockett to be held on 20 May of this year.

What is so welcome about these volumes is that many of their authors and contributors come from outside Ireland. Irish film studies is far from a parochial affair. It is eclectic in its range, its address, and its theoretical approaches. It is taught in university departments around the world, while its companion, the Irish film festival, pops up all across the globe.

This has always been intended as a review section for publications on all genres of Irish media but it is still Film Studies that dominate, an irony given the rush to write off Film Studies as obsolete. Still, I hope that this time next year, or in the near future, we will be including more publications on Irish media, television, gaming and digital culture. Meanwhile, congratulations to the authors and editors of these volumes. 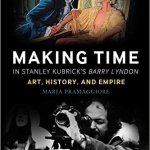 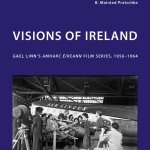 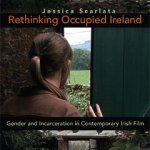 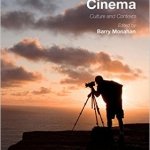 Ireland and Cinema: Culture and Contexts
Issue 11, The Year in Review