by Denis Sampson. This text may be archived and redistributed both in electronic form and in hard copy, provided that the author and journal are properly cited and no fee is charged for access. 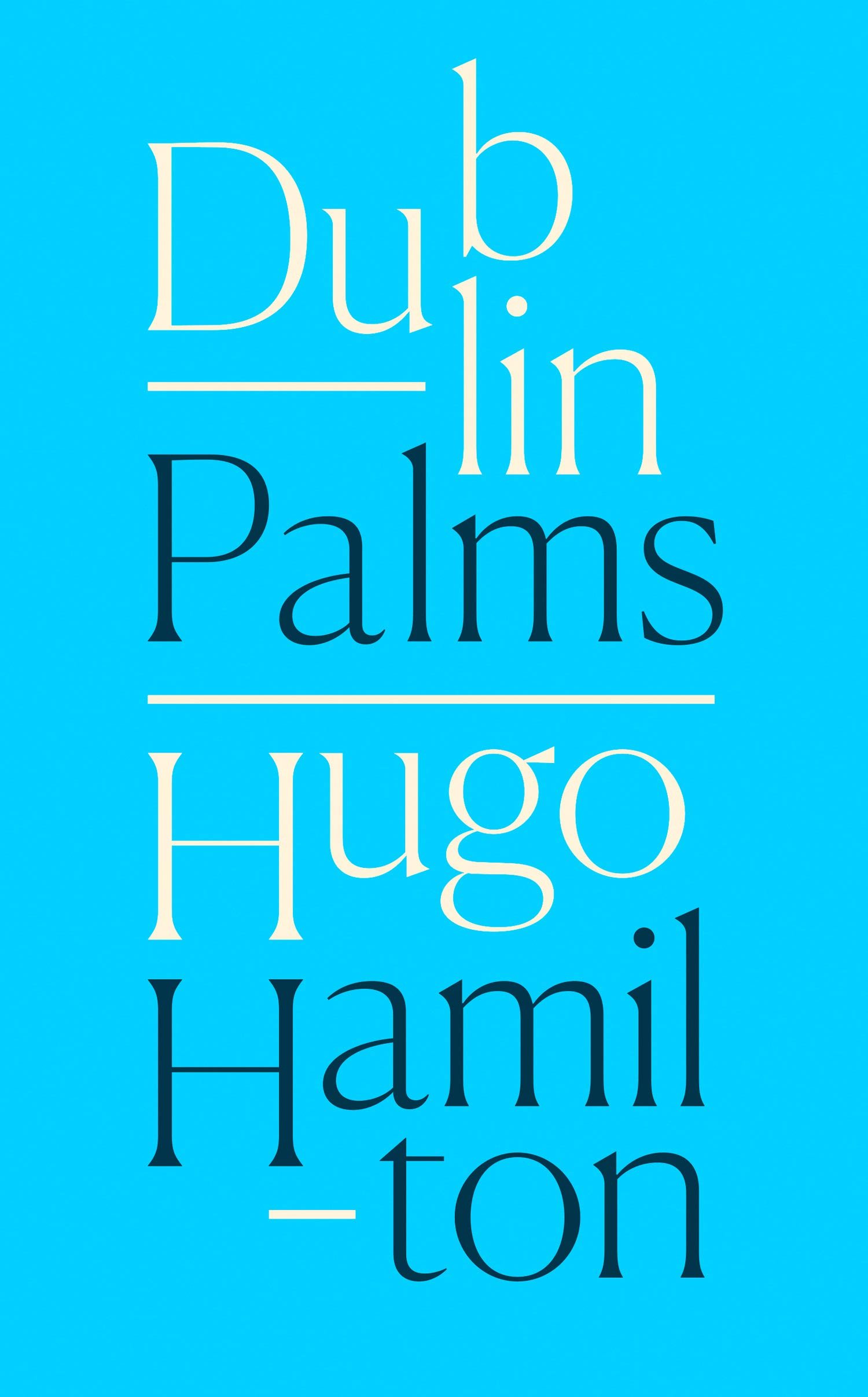 The unnamed central character of this novel sometimes becomes the narrator, and this suggests it may be memoir as much as fiction: the reality it depicts is a blend of stream of consciousness, memories, conversations, and speculations. Its clean sentences take the reader into a suburban Dublin world and the family that lives there, but the blend of narrative styles questions the reliability of language and storytelling, and questions too the notions of home and self.

“I grew up in a language nightmare. Between German, Irish and English . . . [My mother] came to Ireland to learn English, but ended up teaching my father German”. This was at the end of World War II, and his mother has happily emigrated, free now from the Nazi world of which she was a victim. Each of his three languages is rich in associations: “This war of languages has left me with a deep silence. I doubt the ground I walk on. I make my way around the city as though I have only recently arrived. Still arriving. Never arriving. My viewpoint is unstable, seen from multiple places at once”. The complexity of migration and multiple languages is explored, and while he has lived for a time in Berlin, and returned to Dublin, he cannot speak of Ireland as home.

His father became a nationalist revolutionary who was doctrinaire in his belief in the revival of Irish. He insisted that the family use it as the home language, and the narrator was sent to school in the Irish language. Now employed in the recording department of the revival organization, nevertheless he refers to it in a detached way: the native language, the dead language, the ghost language, the endangered language. “Everything in my work is devoted to a silence in the landscape, to what is receding, what is being kept alive . . . I can no longer hide the fact that I am partly dead myself. Half alive. Perhaps undead. As dead as a dead language refusing to die”.

Much as he likes the traditional music he records, he speaks of himself as a silent one, and his various silences are associated with the places he has been attached to – the West of Ireland, Berlin, London, Dublin. In fact, this is a novel of a disintegrating self, and there is a mysterious medical condition which he believes explains his odd physical and psychological states.

Mid-way through, he begins to write fiction and completes a story, “Dublin Palms”, although the reader is not given any details about it, and he remains silent in life, except in practical ways with his two children, his partner (who is named – Helen), and his mother. Of Irish parentage, Helen was raised in London by her aunt, since her mother left to live in Canada, where she remains and where Helen has frequently visited her. Helen’s presence is central as he moves from his isolation to loving and supporting her.

Hamilton’s earlier memoir, “The Speckled People”, explored many of these situations and themes, and was considered by critics as one of the best European memoirs. In fact, many allusions here may be connected to the memoir. The mother is pleased to have left postwar Germany to settle in Dublin. “It’s like being on holiday all your life because you hear seagulls in the morning and you see sailing boats outside houses and people even have palm trees growing in their front gardens. Dublin where the palm trees grow, she says, because it looks like a paradise”.

This may suggest why the novel is entitled “Dublin Palms”.  Rather than being a sub-tropical “paradise”, as it might be in holiday advertising, Dublin appears to be a classic city of the financial crash. They struggle to survive with many debtors harassing them, even though Helen is enterprising as a business-woman and a journalist. But he is not, and he leaves his ‘underground’ job, a place of silence and depression, in Helen’s mind. Yet he loves the city and wishes it were still his home.

Gradually, he realizes something about home and the homes he has left. The palm trees his mother speaks of reflect her adaptation, her creation of a new home. These plants in Ireland are outside their natural home and on the final pages, there is an echo of the beginning: “It has become part of us now, that condition of arriving and not arriving. Going away.  Returning home. Waving. Embracing. Looking back. Not looking back”. Helen and the girls leave for Canada, but he waits: “I was no good at leaving. I started writing a book. My silence began to dissolve. I found a language to be heard in”. He writes about his mother’s uprooting in the final days of the war in Eastern Europe and her difficulties in travelling to home because of the military and political chaos.

But in recreating in fiction her he finds a voice that is authentically his own. Thus he frees himself from the “nightmare” of languages in his childhood and the silence that descended when he went to Berlin to escape. In the final sentences it appears that his separation from Helen can be overcome: “We can invent new ways of telling who we are and where we come from. We can speak our way home”. The achievement of writing this novel appears to be the statement of his freedom to express himself confidently, without the weight of dogmatic stories of history, or place, or identity.

In this brilliantly written novel without a conventional plot, Hugo Hamilton chooses instead to plot the journey from silence to speech. The narrator’s life is painful, an echo of his father and other men, but his mother and Helen represent what he must find in this postwar and modern world. It is a very impressive literary achievement.