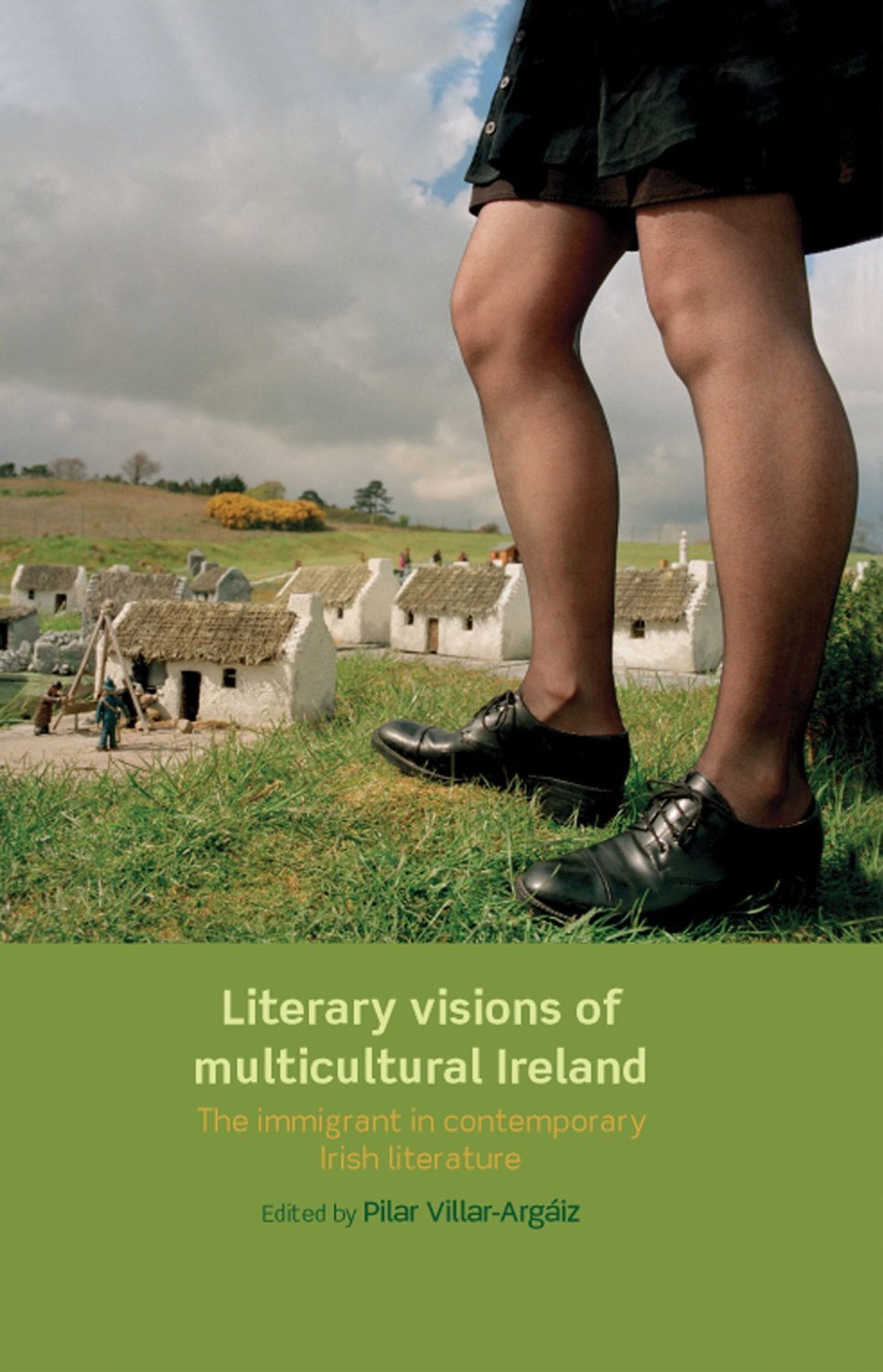 Literary Visions of Multicultural Ireland contains a wide range of critical studies on the representation of the multicultural, multinational and multiethnic discourses in contemporary Irish literature. The studies included in this volume constitute a salient contribution to the debate of how migration into Ireland – a distinctive feature that in the last decades reversed the stigmatizing influx of net emigration of the Irish towards places outside the emerald isle – has been represented in Irish literature. The period covered in this study spans from the 1990s up to the second decade of the twenty-first century. As many other parts of the world, during this period Ireland faced a globalization process that was going to contest the belief that, compared to other parts of the world, Ireland was anomalous, different or exceptional. Besides, globalization was going to (re)address former concepts more deeply than expected. In the particular case of Ireland – both north and south of the border – identity, culture, language, community, politics and the arts were going to acknowledge the effects of migration into her shores in a somehow characteristic way. For many literary and cultural studies scholars, the profound impact of migration has questioned the validity of former pillars that seemed to have characterized what was traditionally known as “Irish”. The miraculous economic boom of the Irish Celtic Tiger triggered a belief in the necessity of new politics of recognition and a wider pluralist agenda in Irish society, before recession and the bail-out, in what seemed to be the end of Irish monoculturalism. Accordingly, this “new” Ireland experienced a rapid “questioning” of concepts such as identity, ethnicity, culture and nationalism. And all this would find representation in literature. The editor of the present volume correctly sets all these issues as central key elements of debate and analysis in the literature of an Ireland that embraces the idea of a new multicultural society. The volume certainly fills a “research lacuna” now that events and developments in many areas after the collapse of the Celtic Tiger can be seen in perspective. This volume addresses what Michael Cronin calls the “shift from extrinsic alterity to intrinsic alterity” when concepts such as identity, ethnicity and culture are examined. By acknowledging this shift, the critic of any culture pays greater attention to “those elements within the culture that speak of contact with the wider world rather than seeing foreignness, difference or alterity as elements without or external to the culture”.1 The present volume successfully presents new critical views on multicultural Ireland in literature. The volume’s academic depth and Villar-Argáiz’s editorial mastery in the selection and distribution of the studies make this volume a clear and definitive exemplar of how literary visions on multiculturalism in Ireland were in much need of scholarly assessment.

Declan Kiberd’s foreword precedes the four sections into which the volume is divided. Kiberd attaches the idea of the “worlding” of Irish literature not so much to the globalizing trend of the Irish economy over the last twenty years, but rather to the profound change in what was expected from an Irish writer within Ireland and in the wider world. Thus, readers and publishers saw the necessity to widen the successful label “Irish interest”, a label that seemed to include narratives that occurred only within the island and on the same “usual” themes, topics and stories. Now, for many Irish writers, “Irish interest” happened also outside the island; and, furthermore, new stories started to appear as a result of the inward migratory flows that Ireland was rapidly experiencing. Following along Kiberd’s line of thought, the editor of the volume, after a comprehensive introduction to the idea of what multicultural Ireland could stand for in contemporary theatre, poetry and fiction, divides the volume into four parts that address the obstacles and challenges of this “new” multicultural arena: first the (re)thinking of this new Ireland; second how it accommodates itself within the idea of a postnationalist society; third the coming to terms with the Irish past in such a new situation; and, finally, a closer analysis of gender perspectives and power structures within this multicultural discourse.

The seventeen chapters that constitute this volume cover theatre, fiction and poetry and include the main contemporary Irish writers who incorporate this new literary vision into their work. In the first section, McIvor addresses the impact of the representation of the immigrant in theatre with a special focus on Irish community arts, which albeit limited has offered a significant perspective. Tucker’s analysis of Doyle’s and Keegan’s fiction opens the notion of multiple Irelands in one. Turning to poetry, Villar-Argáiz examines how nationhood can be modulated by race and ethnicity in poems by Colette Bryce, Mary O’Donnell and Michael O’Loughlin. Estévez-Saá’s concern is with the representation of multiculturalism in the so-called Celtic Tiger and post-Celtic Tiger novels.Roa White starts the second section approaching the fictional reconsideration of identity and nationhood from a hyphenated perspective in Roddy Doyle’s The Deportees (2007) questioning whether Ireland could now be considered a “nation of Others”. Starting from the idea of a hyphenated identity, Zamorano analyses Hugo Hamilton’s fiction under the prism of identitarian hybridity as a means to explain the way in which identity could be transformed in Ireland. The short story is the main concern of Fogarty’s chapter, in which she approaches the anxieties that inform much fiction in Ireland, including those of the attendant new Irish. In the poetry of Sinéad Morrissey, Leontia Flynn, Mary O’Malley and Michael Hayes, Poloczek finds a way of (re)writing old tropes with the new “polyphonic” ethnic migrants. Part three opens with Murphy’s approach to the liberating encounter of these new realities in Dermot Bolger’s plays. Following Welsch’s transcultural concept, Shrage-Früh sees how the notion of identity is represented in Irish poetry. This idea of a more inclusive and fluid form of identity is also the concern of King in his approach to Hugo Hamilton. O’Donnell tackles racism as a consequence of migration and considers how it is expressed in Irish fiction. To end this section Armstrong offers the idea of tourism as triggering a cross-cultural space in poetry. Part four opens with Reddy’s assessment of motherhood and gender issues in Boylan’s Black Baby. The idea of family reconfiguration in terms of gender is also central to Balzano’s approach to Emer Martin’s Baby Zero, a chapter where it is stated that interculturality is still an issue in Ireland. For Loredana Salis, Dublin is the central site of many visions of multiculturalism in Ireland. Crime fiction and the representation of immigrants are for David Clark another salient way to approach a new multicultural Ireland.

Literary Visions of Multicultural Ireland. The Immigrant in Contemporary Irish Literature represents, thus, an illuminating, comprehensive and challenging first full-length publication on migration to Ireland and its representation in Irish literature. The volume is of great interest to scholars and both graduate and postgraduate students of Irish Studies.