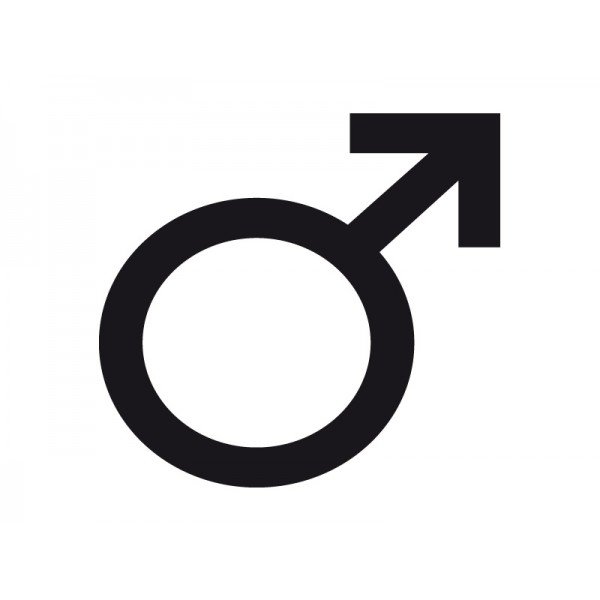 In the mid- to late-1990s, Irish Cinema underwent a radical shift, which entailed, among other significant features, a thematic trajectory from the rural to the urban, from the historical to the contemporary and from the local to the universal (McLoone 2000, Ging 2002, Barton 2004). This shift also involved a radical reconfiguration of cinematic masculinities, not only in terms of the representation of male characters but also regarding how masculinity as discourse was being addressed: the earlier critiques of traditional patriarchal masculinity, which emerged from a more politically-engaged and less commercial period in Irish filmmaking (Rockett 1994: 127), began to give way to more ambiguous, male-centered narratives, whose protagonists resist unequivocal ideological categorization. What is most striking about this new cycle of male-themed and male-oriented films is its preoccupation with underclass, criminal and socially marginalized masculinities and the popularity of these underclass antiheroes at the height of the Celtic Tiger, a time of unprecedented economic prosperity in Ireland. Although recent years have also seen the emergence of a number of films set in middle-class mileux and featuring non-normative, sexually-fluid and reconstructed masculinities (About Adam, Goldfish Memory and When Brendan Met Trudy), the hapless criminal, the stoner, the ‘loser’ and the underclass rebel remain influential masculine types (Spicer 2001) in contemporary Irish cinema.

Arguably, this trend has as much to do with the popularity of underclass-rebel and neo-gangster iconography across the global mediascape than it does with the social and economic specificities of modern Ireland. Elements of the new British gangster cycle (Chibnall 2001), the British underclass film (Monk 2000), the American “smart film” (Sconce 2003), the “gross-out” comedy (Greven 2003), the “male rampage film” (Pfeil 1996) and the “new brutalism” of Quentin Tarantino (Shelley 1993) are variously identifiable in a wide range of Irish films made over the past decade. Most of these films revolve around themes of crime and social exclusion, and feature sympathetic male antiheroes who are variously marginalised, criminally active and ostensibly opposed to the status quo. They include I Went Down, Saltwater, Flick, Last Days in Dublin, The Actors, Head Rush, Intermission, The General, Ordinary Decent Criminal, Veronica Guerin, Accelerator, Crushproof, Adam and Paul and Man About Dog. Many of these have been big commercial successes and even those that did not enjoy sustained theatrical release, such as Accelerator and Crush Proof, have achieved cult status through video viewing among certain male audiences (Ging, PhD findings: unpublished). In press reviews and in the films’ own marketing strategies, comparisons with Trainspotting, Lock Stock and Pulp Fiction have been ubiquitous. Thus, in spite of Irish cinema’s increasing generic and stylistic diversity and its growing ability to accommodate different scales and models of filmmaking, there remains a strongly identifiable trend within indigenous filmmaking over the past ten years, whereby traditionally male-oriented (sub)genres with universal appeal have been reappropriated within an Irish context.

These constructions of masculinity signify an important break with Irish cinema’s preoccupation, up until the mid-1990s, with stringent critiques of oppressive, absent and ineffectual fathers (Maeve, Exposure, The Field, Korea, The Butcher Boy, Guiltrip, Country, A Soldier’s Song, Into the West, Our Boys, The Family and Amongst Women). More recent portraits of modern Irish masculinity are, by comparison, not only less culturally-specific but also less critical of hegemonic masculinity. However, rather than signalling men’s willingness to adapt to the changes wrought by second-wave feminism, these developments are suggestive of a somewhat more complex dynamic in the contemporary ‘genderscape’, whereby the more traditional elements of ‘hard’ masculinity, such as excessive displays of drinking, fighting, (hetero)sexual bravado and involvement in crime, have been resurrected and repackaged in the form of the underclass rebel. In spite of – or arguably in response to – the ubiquity of discourses in the public arena which celebrate the Metrosexual male and the perceived achievements of feminism, these antiheroes appear to be variously resistant, defiant, angry, conflicted, troubled or disenfranchised in the face of key social transformations. In this sense, they largely eclipse the politics, aesthetics and target demographic of New Laddism, a phenomenon which started out as peculiarly British but which has cross-fertilised with other forms to produce a range of global representations of ‘resistant’ masculinity.

These male identities also encapsulate many of the features of the “protest masculinities” described by R.W. Connell (1995), whereby young unemployed men, in the absence of a gendered claim to power, exaggerate their claims to masculinity through excessive displays of sexuality, violence and rebellion. Rather than being treated as a social problem, however, such behaviours are arguably presented as a subcultural lifestyle which, according to British film theorist Claire Monk (2000), appeals both to those represented and to a post-political male audience which has little or no experience of drugs, poverty or unemployment. As Irish cinema has begun to look increasingly to successful formulae from elsewhere, the self-referential and allegedly ironic take on gender that is visible in films such as Trainspotting, Lock Stock, Magnolia, Fight Club and Pulp Fictionhas become increasingly visible on our screens, albeit in “indigenized” form (Pettitt 2004). As Rod Stoneman readily acknowledges, “The cycle of created demand is locked into specific audience targeting, often focussed on a teenage male demographic” (2005: 259). Although the masculinities on display in Irish cinema are by no means static, homogenous or unambiguous, they can be said to constitute a cohesive discourse or set of discourses on masculinity that articulate with and only make sense within the context of the social, economic and gender-political specificities of the past decade.

The aestheticisation and commodification of socially-disadvantaged men, which according to the findings of the study cited above (Ging, PhD thesis: unpublished) were most enthusiastically and least critically received by working-class male viewers, may ultimately reinforce stereotypes and preconceptions about social exclusion in the popular imaginary. Even though the films offer recognition and valorisation of marginalised urban identities by presenting a counter-discourse to the news media’s demonisation of socially-disadvantaged male youth (Devlin 2000), their celebration of these ways of life as subcultural styles runs the risk essentialising and further marginalising these groups. As Will Higbee has commented in relation to French film La Haine, such imagery risks contributing to the “already exaggerated media representation of the disadvantaged urban periphery as the site of violence and delinquency which warrants the repressive police presence” (Higbee 2001: 202). Indeed the extreme polarity that has come to characterise media representations of young working-class men – as lawless and dangerous in the news media, yet reified as popular cultural heroes in advertising and the entertainment media – may ultimately be serving the same purpose, namely to stigmatise and essentialise underclass masculinity as social inevitability rather than social problem of the State.

Higbee, Will. 2001. ‘Screening the ‘other’ Paris: cinematic representations of the French urban periphery in La Haine and Ma 6-T va crack-er’ in Modern and Contemporary France, 9 (2).

Shelley, Jim. 1993. ‘Down These Mean Streets Many Men Have Gone’ in The Times Saturday Review 20 February, p.5.