by Pádraic Whyte. This text may be archived and redistributed both in electronic form and in hard copy, provided that the author and journal are properly cited and no fee is charged for access. 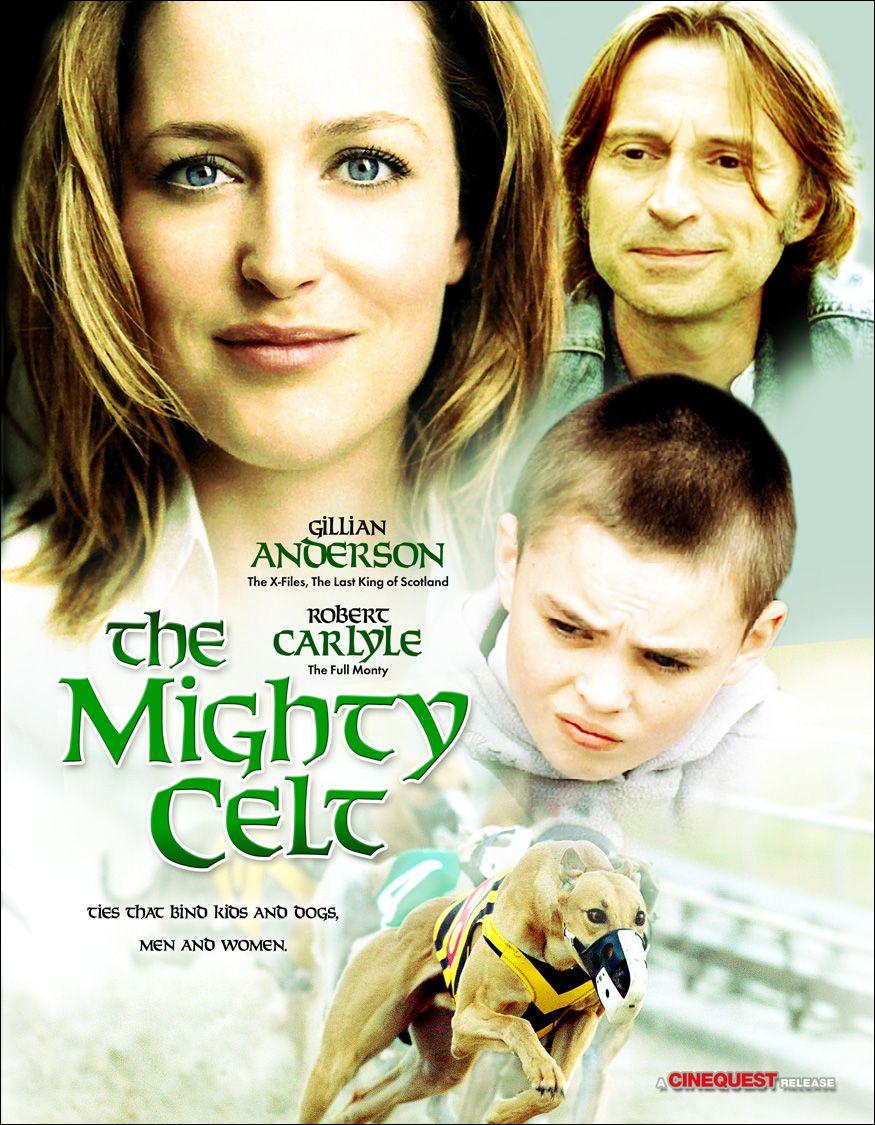 Although Mickybo and Me (2005) and The Mighty Celt (2005) initially appear to have much in common by representing both images of the conflict in Northern Ireland and concepts of childhood, the films differ enormously in their treatment of such issues. While Mickybo and Me offers the spectator a predominantly complex representation of childhood experience, The Mighty Celt succumbs to clichéd and stereotypical images of both childhood and Northern Ireland.

Set in Belfast in the summer of 1970, Mickybo and Me is an adaptation of Owen McCafferty’s 1998 play Mojo-Mickybo and follows the story of two boys, Jonjo (9) and Mickybo (8), one Protestant and the other Catholic. Inspired by a viewing of Butch Cassidy and the Sundance Kid, the boys adopt the personas of the two anti-heroes and imagine that Belfast is their own Dodge city. After believing they could be implicated in the death of Old Barney, the boys go on the run, hoping to reach Australia. The strength of the film lies in the foregrounding of comic childhood adventures in the narrative, leaving the violent sectarian conflict in the background but always within sight. The atrocities of the ‘Troubles’ are clearly represented and continually act as an impending threat to the boys’ games, but (until the end of the film) do not distract from the friendship of the two, which is the central focus of the narrative. This is evident when Jonjo is woken by bomb blasts in the middle of the night, as his main concern is with the welfare of his friend rather than the wider political implications of the violence.

Ultimately, the violent conflict in Belfast provides them with an even greater opportunity to re-enact scenes from Butch Cassidy and the Sundance Kid, to brandish guns, rob banks, and escape from the police. Writer and director Terry Loane establishes a comic tone to these capers, particularly in the climactic escape sequence as the two boys decide to risk all and jump into the sea. The scene is then quickly juxtaposed with a shot of Jonjo and Mickybo dripping wet and seated in the back of a Garda car, comically establishing that despite all their bravado, their adventurous plan has failed 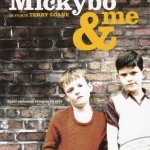 However, Loane never over-sentimentalises the characters and this humour is coupled with a very real threat of danger. As they find a real gun loaded with ammunition, the unpredictability of the boys’ behaviour heightens the tension of the film as Mickybo asserts ‘People don’t slobber at you when you’ve got a gun’. As they ward off the older bullies, their naive understanding of the power of a gun, shaped by their surroundings and their cinema-going, causes them to make an easy transition from the world of childhood play into the realm of armed violence. Throughout the film, rather than portraying an adult nostalgia for childhood, Loane suggests that children can be just as dangerous and cruel as adults..

However, the complexities of the text are undermined by the over-sentimentalised final sequence which shows an adult Mickybo sitting in a pub while reading a letter from his now estranged friend Jonjo. The concluding lines contain the phrase ‘let the children be children’, conforming to stereotypes of childhood innocence, a trope which dominates The Mighty Celt.

Written and directed by Pearse Elliott, The Mighty Celt offers a representation of ‘Post-Troubles’ Northern Ireland. The narrative centres on a thirteen year old boy, Donal, who works with greyhounds. He makes a deal with Joe (Ken Stott), the owner of the kennels, that if his dog (the Might Celt) wins three races, Donal (Tyrone McKenna) will get to keep the dog for himself. However, Joe abuses the dog, reneges on his promise, and kills the Mighty Celt.

The film contains a great performance from Gillian Anderson as Donal’s single mother Kate and most of the humorous moments derive from Kate and O’s (Robert Carlyle) awkwardly comic interactions. However, Elliott’s script lacks any depth or complexity and is laboriously episodic as the narrative repeats cliché after cliché. This is mixed with a failed attempt at humour as a series of “bum-bandit” jokes uncomfortably align paedophilia and homosexuality. This repetition is also evident in many of the themes and images as the audience are saturated with simplistic semiotics, with the result that the climactic confrontation scene lacks any dramatic tension.

It is quickly established that while Kate worships the memory of her brother, a member of the IRA who was killed during the ‘Troubles’, she does not support any form of continued violence. However, Elliott feels the need to repeat this argument ad nauseam. This issue eventually culminates toward the end of the film when an offer to give Joe a punishment beating is emphatically declined. Joe is represented as an evil two-dimensional character that wishes to perpetuate violence and is established as a Northern Cruella De Vil, lacking any sense of complexity. As a result, Joe is aligned with butchering as he is repeatedly represented chopping meat for the dogs.

Similarly, while McKenna gives a good performance as Donal, the child character is portrayed in sentimentally innocent terms as Elliott foregrounds the boy’s closeness to animals and nature (in contrast to the violent and aggressive Joe). Such a technique dominates many children’s film from Lassie Come Home (1943) to Fly Away Home (1996). However, as the audience are presented with a plethora of shots of Donal bonding with the Mighty Celt, Elliot over-uses such a concept. As a result, by portraying simplistic binaries of good and evil, the film undermines the complexity of Peace Process culture in the North and adheres to stereotypical versions of both childhood and Northern Ireland.