by Pierpaolo Martino. This text may be archived and redistributed both in electronic form and in hard copy, provided that the author and journal are properly cited and no fee is charged for access. 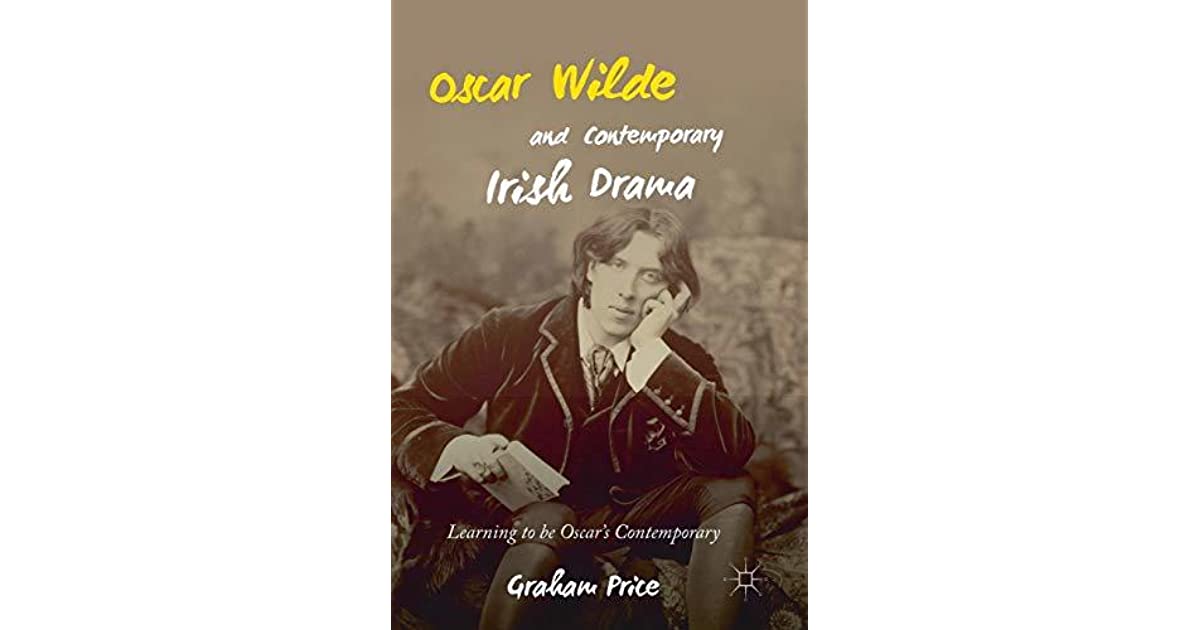 Wilde was “a man of theatre”. His was a theatre that pointed to the centrality of the dramatic aspects of everyday life. As American poet G. C. Waldrep has noted, Wilde’s own performance was part of his “self-promotion, which fed his professionalism”. Wilde, had a theatrical sense of life, his was a Bakhtinian dialogical interiority in which, as in a play, different personae spoke to each other without ever reaching a fixed, immutable truth (or identity). Although the relevance of plays such as Lady Windermere’s Fan and An Ideal Husband, is unquestionable, Wilde’s most successful play of the 1890s remains The Importance of Being Earnest (1895) which, in a sense, mirrors Oscar Wilde as a living play with its focus on masks, double identities, inversion of gender roles and verbal complexities. The very title of the play refers to the idea of performance, to the importance of being, playing, performing someone else in particular contexts. Yet this is also a permanent condition: we are the differences, the different roles which we enact every day. The play reflects Wilde’s interest in gender issues, questioning, within a consumerist context, the normative and rational aspects of Victorian masculinity. It focuses not so much on women’s “irrationality” (as was the case with An Ideal Husband) as on men’s queerness, elaborating upon the work he had done months earlier on the character of the dandy, namely, Lord Goring. All of his plays show his fascination with the very idea of liminality. Wilde’s most interesting feature is indeed his ability never to take sides, his refusal of a fixed, predictable, frame of mind, in short, his resistance to the irreconcilability of contradictory realities. One should never forget that while performing the role of the perfect “Oxonian” he remained an Irish man at heart.

In this sense, Graham Price’s Oscar Wilde and Contemporary Irish Drama: Learning to be Oscar’s Contemporary locates Oscar Wilde alongside J.M. Synge, W.B. Yeats and Samuel Beckett as a central influence on contemporary Irish theatre. Price examines Tom Murphy, Brian Friel, Thomas Kilroy, Marina Carr, and Frank McGuinness as embodiments of a specific Wildean strand in recent Irish drama. These Irish dramatists are, as the author explains, not by any means the only ones to owe a debt to Wilde, but they are the playwrights for whom the Wildean aesthetic is most tangibly present in their work.

Price shows how what is particularly relevant is the subtle and implicit moments of Wildean intertextuality that occur in plays such as Faith Healer and The Gigli Concert where the ghost of Wilde’s work is implicitly present on the level of theme and/or style. In a sense, as the author points out, Wilde has become such an influential figure in the development of the cultural ethos that surrounds Irish drama that his presence can, at times, manifest itself in plays without the author’s explicit knowledge or intention. In this sense Julia Kristeva in Desire in Language: A Semiotic Approach to Literature and Art, defines inter-texuality as the passing of meaning from a writer to a reader through the mediation of “codes” that are derived from other texts. The use of the word “code” by Kristeva implies a much more subtle form of influence than the simple, direct quotation of another author’s oeuvre. It points towards one writer borrowing from and alluding to another in an implicit rather than explicit manner that can at times be hard to detect. How the chosen dramatists depart from, and in some cases sub-vert, Wilde’s work at certain critical moments in their texts is in this sense particularly relevant. This seems particularly relevant to the analysis of The Gigli Concert which is a play that uses many of Wilde’s aesthetic theories only to rewrite and depart from them in key scenes.

Contemporary Irish drama’s engagement with Wildean aestheticism is clearly investigated during the book’s analyses of Brian Friel’s Faith Healer and Tom Murphy’s Gigli Concert. These two plays use Wilde’s theories concerning the relationship between art and life in a manner that signals, not only their endorsement of Wilde’s critical positions, but also an unease concerning the potential effect on an individual’s ethical life if they renounce the physical world which they share with others for one of ego-centricity facilitated via the medium of art and aestheticism. In the above-mentioned plays by Friel and Murphy, a productive union between the real and the artistic, the natural and the aesthetic, is staged in potential opposition to what could be regarded as Wilde’s more unproblematic privileging of art over life.

Mary Butler’s conception of gender construction and how the norms of gender and sexuality are produced and maintained within certain societies is extremely important in the chapter dedicated to Marina Carr’s relation to Wilde because her plays are very often concerned with so-called bad and good women and the threat that rebelliously non-normative females pose to the body-politic. In this sense Wilde’s Salome is an important precursor to the domineering, powerful and frightening women that dominate Carr’s dramas.

In this important book Price analyses, in addition to Wilde’s plays, a vast range of his non-dramatic works, and their relevance to contemporary Irish dramatists. Because of Wilde’s proficiency in many different genres, including literary and theoretical essays and dialogues, Price stresses that he, no less than Yeats, played a vital role in the shaping of a cultural and artistic zeitgeist in Ireland that continues to inspire writers.