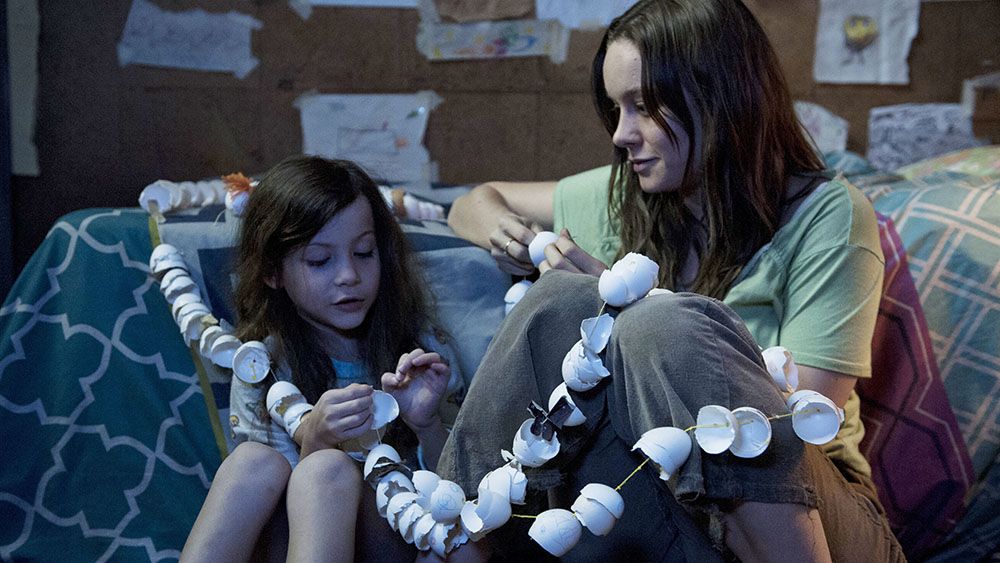 In The Unbearable Lightness of Being (1984), Milan Kundera writes that sentimentality or kitsch “causes two tears to flow in quick succession. The first tear says: How nice to see children running on the grass! The second tear says: How nice to be moved, together with all mankind, by children running on the grass”. Kundera’s biting observation is twofold: he takes aim at artistic short-cuts to emotional engagement, such as those relying on the innocence of children, and at the viewers who bask in their own capacity for feeling. Oscar Wilde expressed this idea more pithily as “the luxury of having an emotion without paying for it”.

From the late 18thcentury onwards, serious-minded critics have used sentimentality as a term of abuse to dismiss the emotionality of popular art.  More recently, a number of writers have defended sentimentality as an important category of emotional engagement. The philosopher Robert Solomon, for example, persuasively argues that sentimentality promotes the kind of emotional sensitivity that is essential to expanding our capacity for empathy with others.((Robert C. Solomon, In Defense of Sentimentality, Oxford University Press, 2004.))

Kundera and Solomon are both right about sentimentality; it can be cheap and it can be enriching. Unfortunately, Lenny Abrahamson’s Room has more in common with Kundera’s tears than Solomon’s emotional sensitivity. It falls into a specific category of “Oscar bait” that is well acted and superficially heavy. Like the treatment of AIDS in Dallas Buyers Club (2013) or racism in Crash (2004), Room takes a weighty subject – the victims of a sexual predator – and creates a work of lightly redemptive cinema.

Serious films do not have to be achingly philosophical or unrelentingly bleak. Yet, Room’s pursuit of cuteness and sentimental redemption means glossing over the more difficult elements of the story. This is a questionable pursuit given the horrific nature of the storyline: A young woman Joy (Brie Larson) is abducted and kept as a sex-slave in a small room where she raises Jack (Jacob Tremblay), the child of her captor, for five years until they escape and return to her family.

Adapted by Emma O’Donoghue from her own novel, which was inspired by the Josef Fritzl case, Room is awkwardly translated to film. The central conceit of restricting the narration to Jack’s perspective is only partially maintained through a naively-wise voice-over. Plot lines involving other characters are hinted at but under-developed because they are beyond Jack’s perspective. Yet, the film isn’t really from Jack’s perspective either. He is very much an object of innocence to be gazed at rather than a developing mind through whose prism we can view the strange new world.

It’s interesting to think what might have resulted had the film fully committed to the child’s perspective in the manner of Ponette (1996) or Cría Cuervos/Raise Ravens (1976). Through an extraordinary performance by Victoire Thivisol, four year old Ponette negotiates complex thoughts about death and theology as she tries to summon her mother back to life. Throughout, her growing thoughtfulness about the world is credibly born of anguish and confusion.  Similarly, Raise Ravens draws us into the world of an isolated child who sometimes understands too much and sometimes misunderstands what she sees. The child here is innocent but this innocence is also threatening; the title refers to a Spanish proverb “raise ravens and they will pluck out your eyes”. Apart from a tantrum in Room, Jack is not afforded any such mental nuance. He is a safe adult fantasy about the resilience of children; a symbolic conduit for sentimentality.

Structurally, Room is definitively divided into two parts: a study of confinement in room and a study of adjustment in the outside world. In transitioning to part two, the film briefly echoes a suspense thriller as Jack escapes and then rescues his mother via an improbable scene with two suburban cops.

Stylistically and thematically, the film is most interesting in part one. Much like Roberto Benigni in Life Is Beautiful (1997), Joy is resourceful in shielding her son from the awfulness of their situation and her emotional state convincingly moves between frustration, resignation and desperation. The camera remains within the room throughout but Abrahamson uses a soft background focus and elevated angles to conceal the true scale of the room. He thereby cleverly creates the impression of a confined space made larger with Jack’s imagination.

Part two is where the film begins to unravel. It vacillates between Jack’s adjustment to a new world and his mother’s struggle to reintegrate. In the novel, Joy continues to breast-feed Jack after they have escaped, which is a source of contention among her family and doctors and partially accounts for the bullying nature of the TV interviewer.  With the breastfeeding plotline reduced to brief references, the aggressive TV interview becomes a contrived device to instigate Joy’s suicide attempt and take her out of the story.

With Joy in hospital, we watch the wise and accepting grandmother (Joan Allen) take charge in bringing normality to Jack’s life. Abrahamson tugs easy heart-strings by showing Jack’s late introduction to the ordinary delights of childhood like ice-cream, the pet dog and a new play friend. These scenes invite us to think “how awful” and “how sweet”: how awful that Jack was denied the joys of childhood but how sweet that he has found them now. This is where Kundera’s second tear starts to flow. When his grandmother cuts his hair for the first-time in his life – prompting a breakthrough “I love you” from Jack – the family redemption story is nearly complete.

The film is replete with heavy-handed symbolism. In one scene, Jack is framed peering through the balustrade of his grandmother’s house as though trapped in his new-found freedom. This isolated image is impactful but doesn’t relate to the wider narrative in any meaningful way. The direction frequently calls on melodramatic TV tropes including slow-motion effects to signpost emotional intensity. Meanwhile, the dialogue is often mawkish as when Jack’s grandmother greets him for the first time by gushing “thanks for saving our little girl”. This is the film’s big idea: Jack is the saviour of Joy.

Given the extent of their trauma, Joy’s middle-class family are strangely ordinary. Her father does struggle to separate his grandson from the rape of his daughter but he is quickly disappeared from the film along with his complex emotions. The inevitable mother-daughter confrontation scene – “you’ve no idea what’s going on in my head”, “you blame me” – plays out like a stereotypical teen-parent rift. They could be arguing about anything.

Jack himself is strangely ordinary. Even allowing for the remarkable plasticity of children, it’s hard to accept that there is no damage to the psychological development of a child who has been locked in a tiny room and surrounded by sexual abuse for his entire existence. Jack’s development is reduced to finding names for toys and bonding with Seamus the dog. It is this trivialisation of abuse and recovery as a simplistic “journey” to love that borders on the insulting. Naturally, the self-help journey to redemption is complete when Joy and Jack make peace with their old prison and say “goodbye” to “Room”.

Consider Spotlight (2015) as another one of this year’s Oscar worthy films addressing sexual abuse. Unlike Room, Spotlight takes a step back from the abuse to focus on the complicit blindness of a tightly-bound Boston society. The devastating consequences for the victims are only touched on in a few short scenes. Yet, we are never left in any doubt that sexual abuse creates mentally broken individuals prone to addiction, self-harm and suicide. Room puts the victims centre-stage but there is little insight into human suffering beyond the most basic empathy for an awful situation.

This basic empathy may partially explain why popular reviews of Room are overwhelmingly positive. It feels heartless to criticise a film about such a difficult subject. Critics find it equally difficult to criticise well-intentioned ‘progressive’ films about war and genocide. Much like Danis Tanović’s awards laden No Man’s Land (2001) – a Bosnia set anti-war film – or even the Spielbergian take on Thomas Keneally’s “Schindlers’s Ark”, the appeal of Room is that it makes a challenging subject palatable and applauds the viewer for her compassion.

To paraphrase Wilde, Room offers Hollywood the luxury of a difficult art film without the emotional strain. For Abrahamson, this is perhaps the point. He has already established his art-film credentials; in particular, with the character study of rural isolation in Garage (2007) and the uplifting portrayal of eccentricity in Frank (2007). Room is a calling-card to Hollywood.

Martin Scorsese has described his Hollywood career as a balance between making “one for them and one for me” whereby a mainstream studio film like The Colour of Money (1986) is followed with a more risky and personal film like The Last Temptation of Christ (1988). Room might best be remembered as the means by which Abrahamson got himself into the privileged position to make such strategic decisions.